A busy start to August!

Previous Next
A busy start to August! 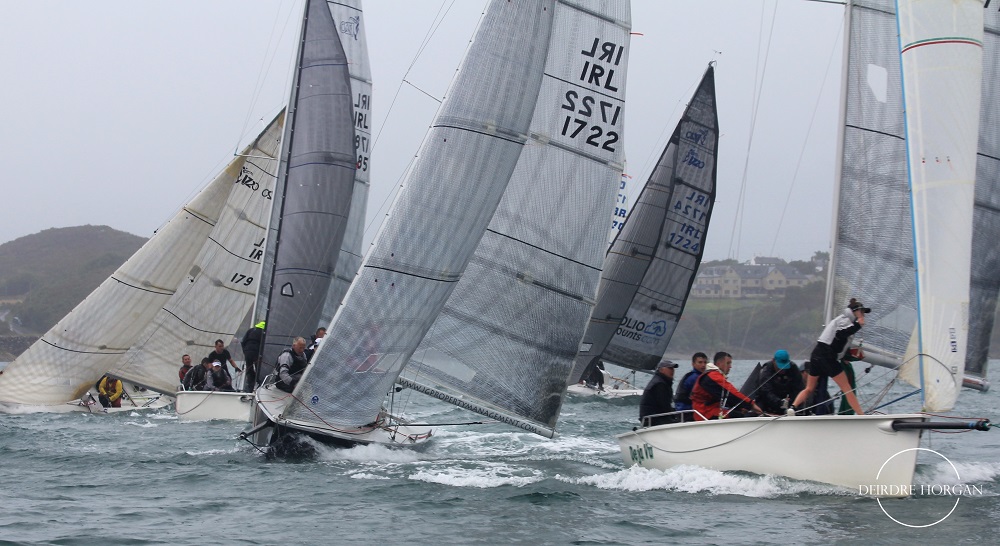 A busy start to August!.  Last weekend we welcomed eleven 1720’s to the harbour to race for the Baltimore Cup.  It was great to see so many travel before we host the Nationals the end of this month.  Saturday saw the wind shift throughout the afternoon and Race Officer Colette O’Flynn and her team got three races completed despite the conditions.

The Heir Island sloops were competing for the annual World Championships and also got three races in under the watchful eye of Niall O’Neill.

Sunday produced very different conditions with driving rain more akin to November than August!.  Again, the 1720’s got three races with the sloops opting to come ashore after completing one. 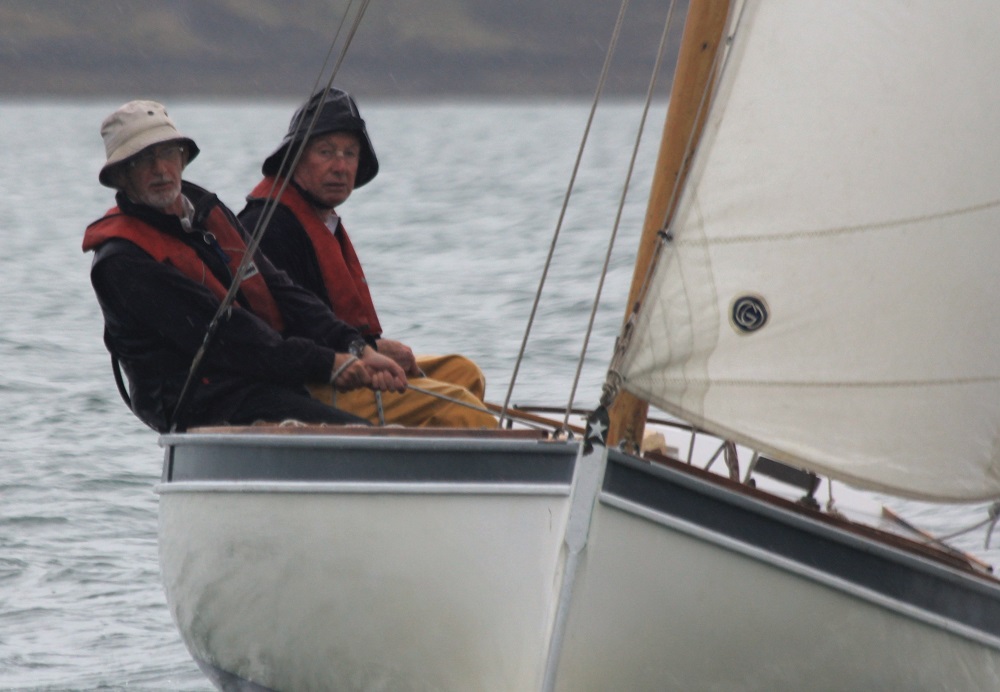 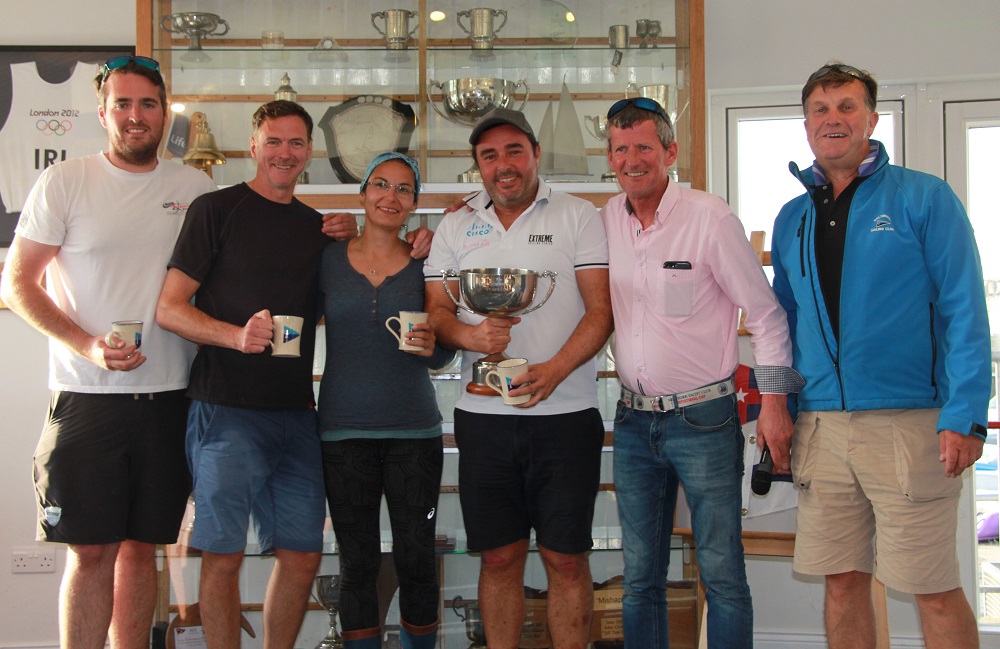 On Monday morning the sun shone for the Baltimore Village Regatta.  Ten dinghies rigged and took to the water with Robert O’Leary acting as Race Officer for the “All In Dinghy Race”.  They provided a great sight to those watching from the square as they “tore” around the course in breezy conditions with a few helms and crews putting their swimming skills to good use!.  The race was won by Eoin Horgan (Laser 4.7), second – Ed Salter (Laser Radial) and third – Conor MacFeely (Laser 4.7).  First Topaz was Alice Bushe & Daisy Griffiths.  Well done to all the sailors that competed.

Monday afternoon saw the cruisers with a first gun of 1330 hours take off from the harbour on a course to the Amelia Rock.   Race Officers Charlie Bolger, Robert O’Leary and Emma Geary got the cruisers away and finished them off the pier.  The prizegiving was held in the square at 1700 hours.  Many of the cruisers then headed to Schull to compete in Calves Week.

Our August Course commenced on Tuesday 6th August with good numbers on all levels.  The instructors and helpers attended their induction day on Bank Holiday Monday and are all looking forward to the next three weeks.

The first club supper of August was held last night.  It was a sell out crowd of 90+ and the hosts Fiona Kennedy and Johnny Laughlin did an amazing job.  Bookings for next Wednesday will open after racing on Saturday evening.

The junior and senior disco is on tonight Thursday and parent volunteers are required for disco supervision.  Without this supervision the discos cannot go ahead.  If anyone can spare a couple of hours next Thursday 15th or the following Thursday 22nd August please contact the Club Stewards to be added to the list.

The RNLI Auction is on tomorrow night – 9th August.  Everyone is welcome.  It kicks off with a cocktail party at 1800 hours.  You can party on afterwards with the annual Club Adult Disco (more commonly known as the “Over 25 Disco”).

The International Moth Class are holding their Irish Nationals in the club starting tomorrow afternoon (Friday).  We are looking forward to welcoming the Moth Class to Baltimore and to watching the spectacle in the harbour.  We have already seen a number of moths “whizzing” around the harbour over the past few days.

Rambler 100 Team Racing event is scheduled for this Sunday 11th August.  Sign up sheets are on the notice board at the clubhouse.  Helms and crews are needed!.  Sign up and the teams will be put together with an age limit of 30 years per boat.  Always a fun day on the water for sailors and spectators.

The Women on Water and men! (WOW) is on next Thursday 15th August.  All welcome – full details can be found here.