It was once again a sold out night with dinner, prizegiving and dancing late into the night.

In the 1720 class the overall awards went to “Two to Tango” – Peter O”Flynn in third, second was “efolioaccounts.com” Hegarty’s and first was Baltimore Sailing Club “Livewire”.

The Youth Sailor of the Year was awarded to Aidan O’Flynn.

The Commodores Trophy was presented to Sheila O’Sullivan.

The AGM was held at noon today (Dec 30th) in the Clubhouse.  Niall O’Neill, Commodore ran through the club’s very successful 2018 calendar which commenced with the IODAI Spring Training Camp in February, Laser Munsters in March, National 18’s Irish Nationals in June, July & August sailing courses, 1720 Nationals in September and RS 200/400 & Feva Southerns in late September.  These along with Taster Courses, Adult Try Sailing, Women on the Water, two teams competing in the Marconi Cup, Rambler Trophy and the amazing weather made 2018 a year to remember.

Happy New Year to all members. 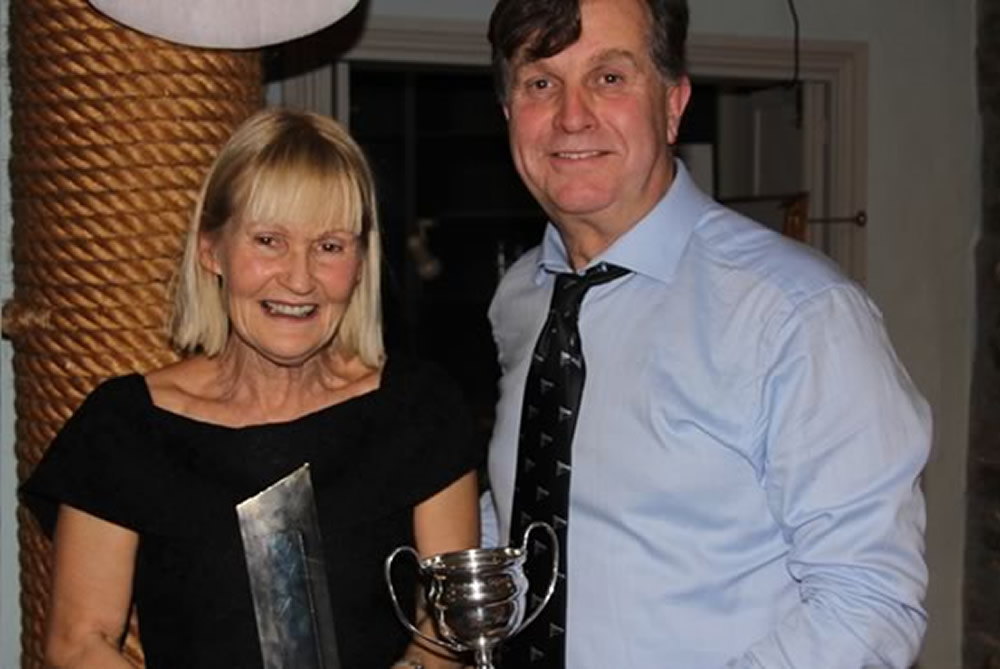